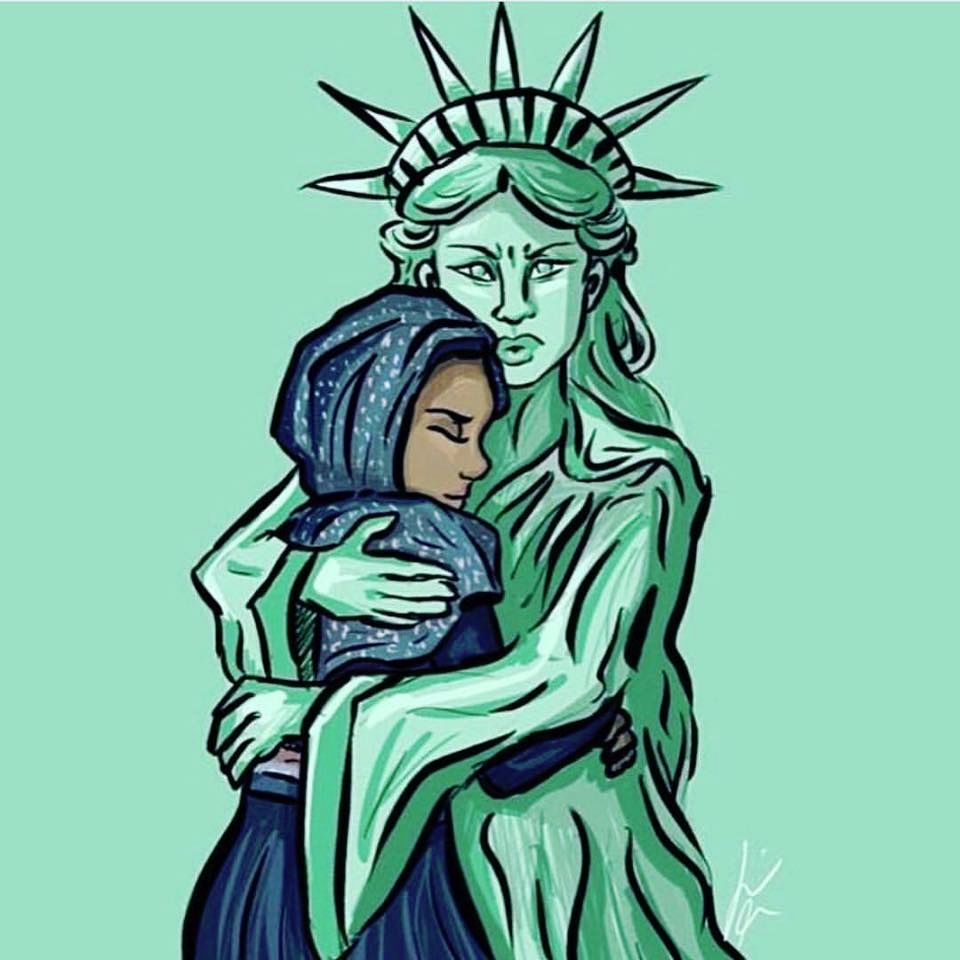 Rush and I are both baby boomers. We were born 21 months apart in the Midwest during the early 1950s. He was born in Cape Giradeau, Missouri and I in Chicago, Illinois. Limbaugh was raised in a Protestant Republican Methodist family and I in an Irish Catholic Democrat family. Limbaugh considers himself a spokesperson for America’s religious right. I am a liberal Democrat who purports social justice and equality. Other than my personal blog, I do not have a platform to share my feminist-liberal ideas at a grand level. He is prone to evangelize the merits of conservative, family values and yet he has no children and has been married four times. I have been married twice and have no biological children. I am a licensed Marriage and Family Therapist. Similar to Rush, folks have wondered what I could possibly know about raising kids given that I have not had my own. I would say in my defense that I have learned about loving communication and respect for children through my role as an aunt, stepmother, step-grandmother, mentor to young men and women, and years of education and training to become licensed in the state of California to work with couples, families and children. I love kids and have enjoyed being an aunt, stepmother and step-grandmother. I personally chose to not have biological children and instead to pursue my career. I believe motherhood is highly overrated and need not be the only life choice made available to women. I deeply respect and support women who choose to be mothers and I think that gender is not a pronouncement of who makes a better parent. Many men make better “mothers” than women and I have met many women who are just not fit to be a mother.

But I digress – back to who loves America more – Rush or me. He believes feminism was invented so that unattractive women have easier access to the mainstream of pop culture. I am a feminist and believe and I have heard from many throughout my life that I am very attractive despite being “overweight” according to American standards. Rush is proportionally more overweight than I am. I do not think he is physically or intellectually attractive whatsoever – not because of his girth but because of his words and ideas. However, he is a white American male who is powerful and thus women are no doubt drawn to him. I believe white American males are privileged and need strong women to remind them of their humanity. I doubt Rush would allow a woman to contribute anything to him in such a deep and profound way. I have met many men who are feminists including my late husband Roy. I find these men to be powerful, successful, intellectual, and sexy. Fortunately, as a widow dating in my mid-60s, I have met several feminist-leaning men in my age bracket and we have found one another attractive on a variety of levels. I doubt Rush would find me attractive in any sense of the word so we are even on that point.

Yet when it comes down to who might love America more, I cannot prove that Rush does not love America as much as I do. He loves an America that I do not feel at home in even as a white, educated woman of privilege. He is defending issues that fly right in the face of my core values of social justice, equality, truth, decency, and fairness. These are values that I learned while growing up in the Catholic Church – not always known as a beacon for women’s equality, I did nonetheless learn during my 12 years of Catholic education about the word according to Jesus. Ideas like: “Do unto others as you would have them do unto you” (Luke 6:31) and “Dear friends, let us love one another, for love comes from God” (1 John 4:7). Do Rush and I love America in the same ways? I don’t think so. Does Rush love as Jesus would ask us to do? It is not my job to judge him – he and I will both face whatever we will face at the end of our journeys on this earthly plane. I hope to be judged by what I did well and not so well while being here and while following the call of vocation to be of service to the greater good.

Recently Rush commented on his show that the Statue of Liberty was not a symbol of welcome to immigrants fleeing oppression. He stated that its primary function was to primarily display the Declaration of Independence and America’s hard earned freedom from the British. I did some research and learned that he was right and not right in the “facts” he shared on his show. The “Statue of Liberty – Enlightening the World” was a gift of friendship to the United States from the people of France in the mid-1800s. It is recognized as a universal symbol of freedom and democracy (https://www.nps.gov/stli/index.htm.)  Moreover, in an act of political propaganda for France, the Statue of Liberty was initially intended to be symbolic of a path of enlightenment for the countries of Europe still battling tyranny and oppression (www.xroads.virginia.edu).

Limbaugh also stated that the famous sonnet written by the late poet Emma Lazarus (you know it – the words are now indelibly inscribed in American memory – “give me your tired, your poor, your huddled masses . . . “) was not at all part of the original meaning of the Statue. In fact, Lazarus wrote her sonnet for a fundraiser auction to raise money for the pedestal upon which the Statue of Liberty now sits. The poem did not receive much recognition and was quite forgotten after the auction. In the early 1900s and after Lazarus’ death, one of her friends began a campaign to memorialize Lazarus and her sonnet. The effort was a success, and a plaque with the poem’s text was mounted inside the pedestal of the statute.

As a member of New York’s social elite, Emma Lazarus enjoyed a privileged childhood, nurtured by her family to become a respected poet recognized throughout the country for verses about her Jewish heritage. Before her death at age 37, Lazarus grew from a sheltered girl writing flowery prose about Classical Antiquity to a sophisticated New York aristocrat troubled by the violent injustices suffered by Jews in Eastern Europe. Her words would allow the Statue of Liberty to transform from solely a symbol of democracy and independence and into one that it serves as a beacon of welcome for immigrants fleeing oppression in their mother countries.

Just as Lazarus’ poem gave new meaning to the statue, the statue emitted a new ideal for the United States. Liberty did not only mean freedom from the aristocracy of Britain that led the American colonists to the Revolutionary War. Liberty also meant freedom to come to the United States and create a new life without religious and ethnic persecution. Through Larazus’ poem, the Statue of Liberty gained a new name: She would now become the “Mother of Exiles,” torch in hand to lead her new children to American success and happiness (www.xroads.virginia.edu).

The Jesus that I have come to love and trust would have loved the meaning of the words written by Emma Lazarus. He said, “Whatever you do for the least of these, you do unto me.” The Christian right and I, a liberal spiritualist-feminist no doubt have different ideas of who Jesus is in the 21st century. I have the freedom to choose the Jesus I believe in – he was a prophet of love, kindness, and social justice.

In conclusion, Rush stated that poetry was the language of leftists and Lazarus’ words were the ramblings of a leftist. I am left to wonder whether Rush loves anything about America that is not white, male, republican, Christian, and conservative? This I know for sure: what I love about America is intertwined within the sentiments of Lazarus’ sonnet:

“Give me your tired, your poor,
Your huddled masses yearning to breathe free,
The wretched refuse of your teeming shore.
Send these, the homeless, tempest-tossed, to me:
I lift my lamp beside the golden door.”

The problem with public figures like Rush is they selectively choose parts of a story that support their ideologies and eliminate the other parts of the story. They pronounce false facts and I acknowledge that “the left” does it too. Our job as American citizens is to develop into being critical thinkers – to not accept others’ ideas at face value – but to instead fact check for our selves and to develop our own ideas about life, liberty, and the pursuit of freedom.